Is Waste to Energy a Renewable Energy Resource?

Waste to Energy incinerators take waste from everyday sources and burn it to produce electricity (through creating steam and turning turbines). You can read more about them and how they work in our recent blog, here.

What is Renewable Energy?

First things first, let’s look at the definition of renewable energy and see how it fits into the current definition:

Renewable Energy
Noun
1. any naturally occurring, theoretically inexhaustible source of energy, as biomass, solar, wind, tidal, wave, and hydroelectric power, that is not derived from fossil or nuclear fuel.

Another definition defines it as “energy from a source that is not depleted when used, such as wind or solar power”. The argument here has 2 compelling sides.

One side of the coin debates that waste is so abundant and unrelenting in its production, that it is not depleted when used for energy. As we wrote about in our “energy lifecycle” blog, energy cannot be created or destroyed, simply converted. It’s fractionally (and it really is infinitely fractionally) less windy because we harness wind energy for power. It’s fractionally less hot because we convert sun energy into electricity. Similarly, there’s fractionally less waste because we convert it into energy. In all other renewable sources it only seems to not be depleted because we’re dealing with such vast quantities in the first place. Therefore, it is argued that waste is a renewable resource, because there will always be waste that we create.

Alternatively, it is argued that the wind does not choose to be windy and the sun does not choose to output energy, it simply does. The human race can, should and does actively try to reduce the amount of waste that we create. The ultimate goal that we are all working towards is a world where we produce no waste. The argument goes that, something cannot be an endless renewable resource if we are actively trying to completely stop all production of said resource.

Of course, it’s not just the source of energy that needs to be considered, it’s the source of the source. Waste is not like wind or solar, waste consists of paper, plastic food etc – all having been made from other sources of energy and resources. For example, if waste consists entirely of plastic (for example) and generates 100MW of energy per tonne, it’s only renewable if it took less than 100MW of energy to produce. If this is how we’re defining energy as ‘renewable’ then Waste to Energy is not renewable energy.

However, just because it’s not “typically” defined as renewable, doesn’t necessarily mean that it’s a bad thing.

A road that harnesses the movement and sound of cars and people to create electricity is not typically considered ‘renewable’, as it relies on a car’s use of fossil fuels to move. However, what it is doing is harnessing energy that is otherwise wasted. This energy could be wasted as heat, wasted as sound or as movement. However, the technology is simply finding a way to harness the energy and to put it to better use. It’s exactly the same principle applied to waste – the energy is sitting unused and wasted in landfill (and having a detrimental effect on the environment), creating energy from it is simply putting it to better use.

So perhaps it’s time to come up with another term for energy that is created from otherwise wasted sources?

Recuperated Energy
Noun
1. Any recovered energy from otherwise wasted sources, as road noise, household waste, or footfall, that is not derived from fossil or nuclear fuel or renewable sources. 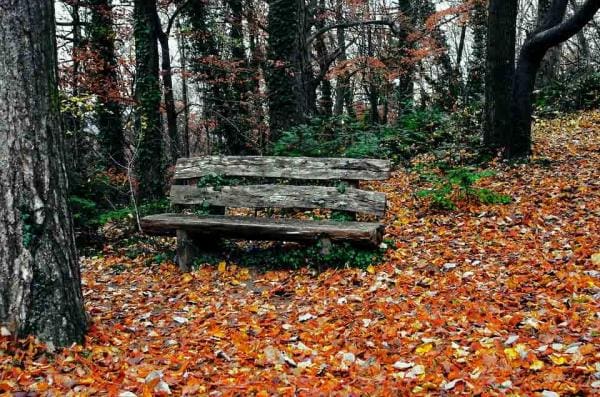 As a gardener, you may well know that applying pressure to your lawn during the winter months can severely damage it. This is down to 2 key factors: When grass gets pulled out of the lawn for a variety of reasons, it does not grow back until spring. Colder weather conditions play a big part […]

Why Less Popular Renewable Energy Is the Most Important 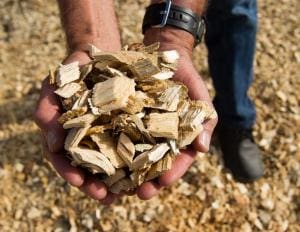