A Dorset company has beaten off competition from one of the UK’s biggest charities to win a top national award.

Parley-based Eco Sustainable Solutions was named ‘Pioneer of the Year’ at the British Renewable Energy Awards.

The company, which operates one of the UK’s most advanced sites for organics recycling and renewable energy, was shortlisted for the award with The National Trust.

Collecting the trophy in front of more than 350 guests at London’s Savoy Hotel, Operations Director Justin Dampney said it was a “fantastic honour.”

He added: “To be shortlisted with The National Trust and then go on to win the category is just amazing and a huge credit to our team.”

“We’re literally bursting with pride that a Dorset company has seen off such strong national competition to win such a prestigious award.”

The British Renewable Energy Awards recognise the achievements of companies and individuals who have contributed significantly in the fields of renewable or clean technology over the past year.

The 2017 awards had 16 categories. The Pioneer award was ‘for an organisation in a sector not previously associated with renewables that has now become involved and created a pathway that others can follow.’

According to the judges, Eco’s founder and Managing Director, Trelawney Dampney, is a true pioneer seeing ahead the opportunities to move away from a composting only business to embrace renewables.

They added: “The company is way ahead of other players in the industry – a real trail-blazer.”

Eco, which was founded in 1993, annually processes 200,000 tonnes of material at Parley including green waste, waste wood and soils and aggregates. End products include enriched topsoil, compost and woodchip.

Energy generated from the £6m plant is used to power Eco’s site with any excess fed into the national grid.

It is able to generate 51.3 megawatts (MW) of low carbon ‘green’ electricity when operating at full capacity, meeting the electricity needs of three quarters of homes in Bournemouth on a typical summer’s day 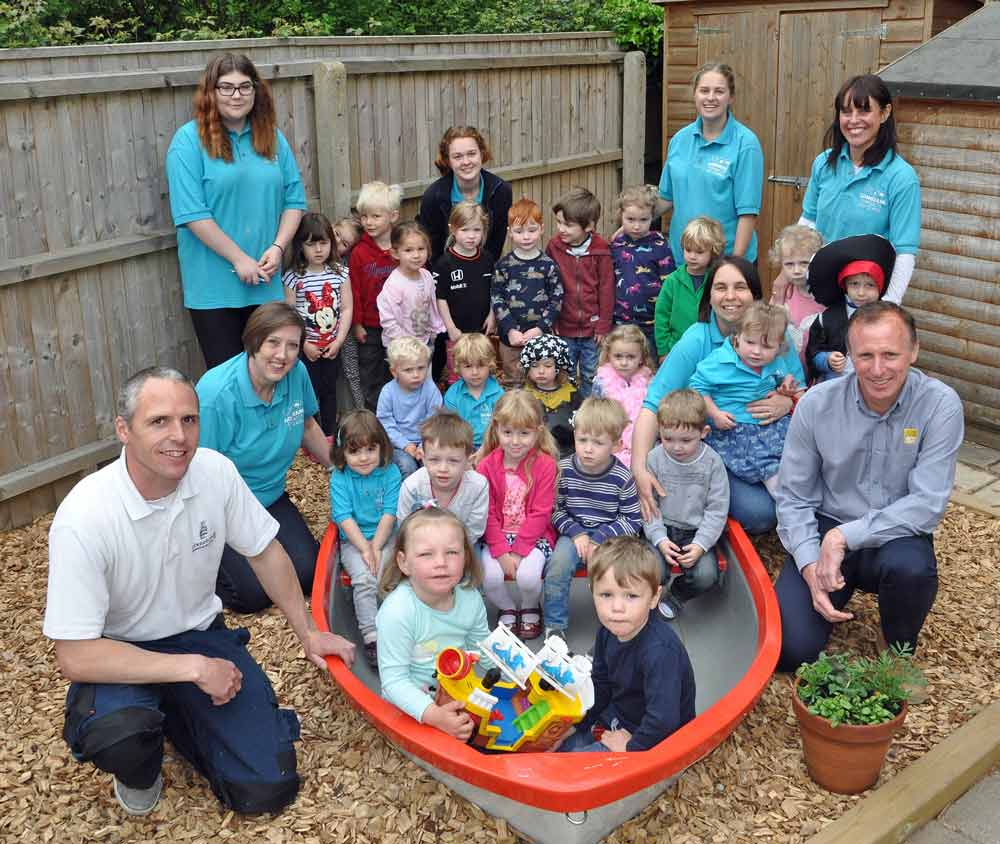 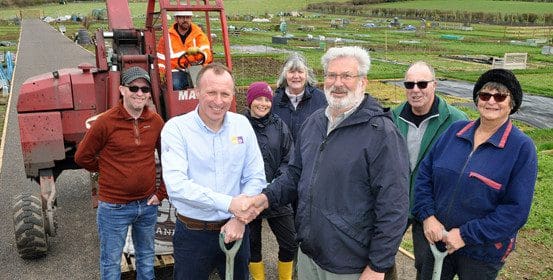 A Dorset recycling company has been thanked for its ‘incredible generosity’ after donating 50 tonnes of compost to an allotment project. Eco Sustainable Solutions arranged for its Eco Mix compost to be delivered to the National Trust’s Growing Spaces project at Kingston Lacy. Just under 120 allotments were created by the National Trust eight years […] 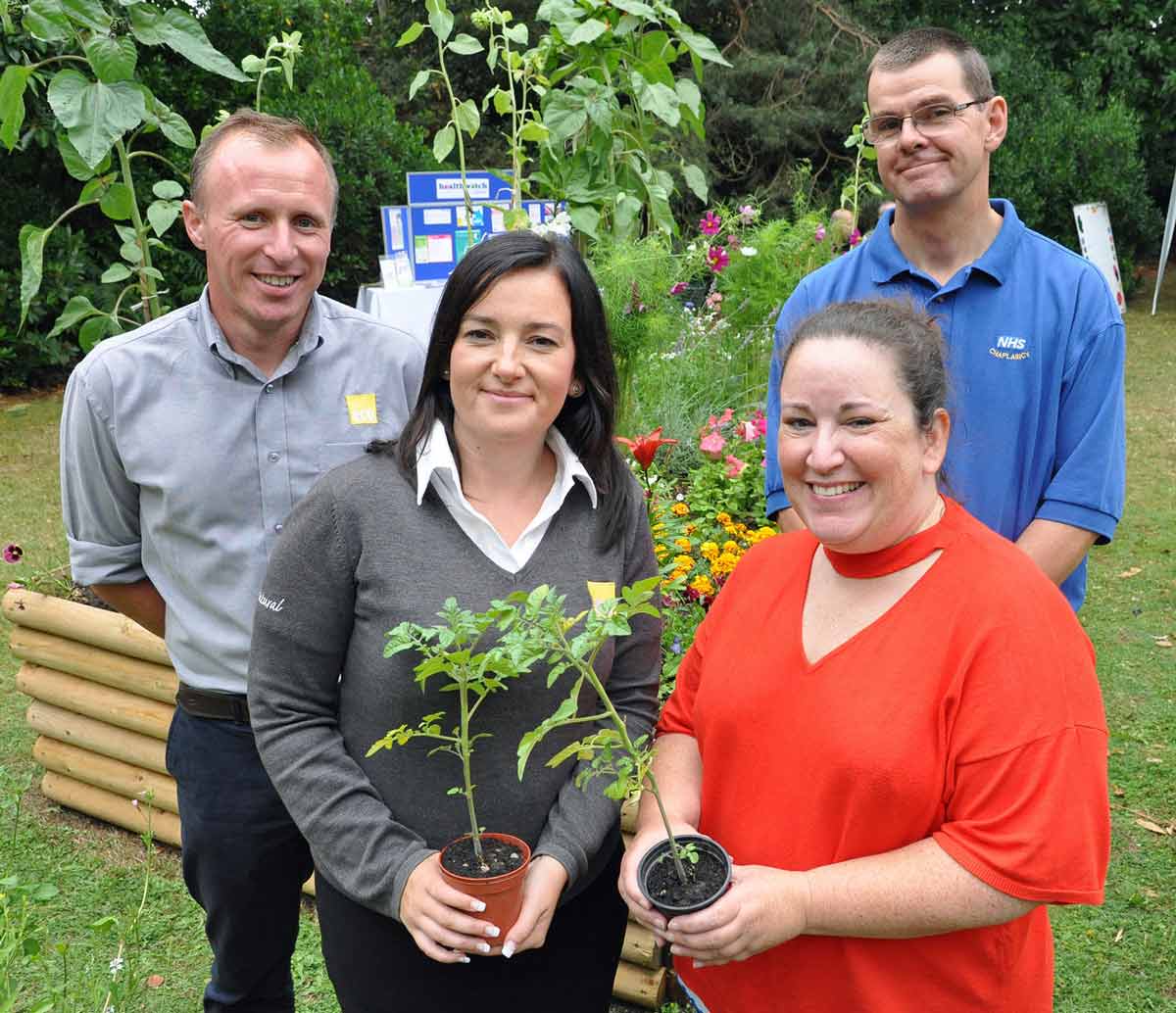