Commonwealth Games Hopeful Thanks Us For Support

A wheelchair table tennis player hoping to represent England at the 2022 Commonwealth Para Games has thanked us for what he describes as our ‘fantastic’ support.

Simon Heaps from Milford on Sea in Hampshire is a former European Cadet Champion and England international who switched to the para side of the sport after losing his lower right leg to diabetes last year.

Now aged 65, he originally retired from senior-level competitions in 1979 but returned to play in 2016 before his diabetes worsened.

One of his first tournaments as a wheelchair player was the 2019 BPTT Nottingham Para Open Grand Prix, where he won two silvers, in singles and doubles.

He made his Great Britain Para debut at an international event in Costa Rica in December 2019 when he was forty years older than the next oldest team member.

Simon has now struck a partnership deal with us to help with his self-funded training and competition programme.

He said: “Age is no barrier to me as long as I have my upper body strength and am in tactical control of the wheelchair. At the same time, elite level sport entails expensive travelling and competition costs. The support from Eco is fantastic and will make a huge difference. As a competitor, you want to plan your campaign of events around best performance not just what you can afford. Sponsorship backing is vital to enable me to go that extra mile and be the very best I can be, so I’m really grateful to Eco for their support.”

Peter Hardy, Eco’s Commercial Director, said: “What Simon has achieved, both in his earlier years and since moving to wheelchair sport in the face of adversity, is truly inspiring. He is a very positive competitor and we are thrilled to be partnering with him through a shirt-sponsorship agreement. We wish him the best of good fortune as he continues his training and tournament preparations.”

Sponsoring Simon is one of a range of community activities we are pursuing in our 25th anniversary year.

We have also been offering free landscaping products such as compost and soil improver to community and charitable projects.

Over the past decade, we have invested more than £10 million in preventing carbon emissions by diverting organic waste from landfill and transforming it into sustainable alternatives.

If you would like to contribute to this incredible fundraising campaign, visit Simon Heaps’ Wheelchair Dream Go Fund Me Page. 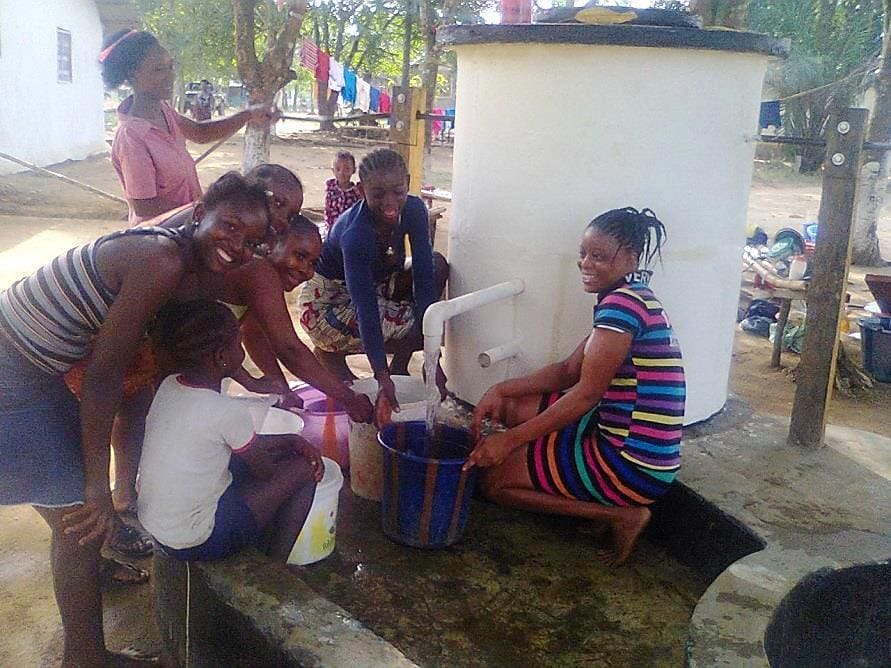 Eco’s very own Elephant Pump in support of The Africa Trust!

We at Eco Sustainable Solutions are aware that keeping our staff members hydrated will aid them to perform at their very best throughout the work day. As a result, we decided to invest in a watercooler from AquAid. Our unique relationship with AquAid has also given our company the opportunity to help those less fortunate than ourselves, because with […] 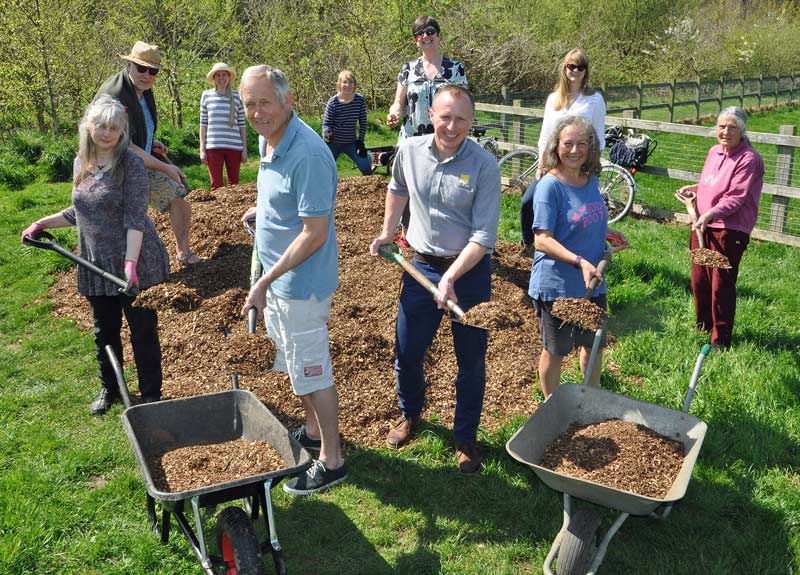 Dig this! A much-loved community garden in Bournemouth has thanked a recycling firm for donating more than two tonnes of woodland mulch. Organisers of Slades Farm Community Garden described the donation from Eco Sustainable Solutions as “fantastic.” Project co-ordinator Theresa McManus said: “Eco has been a staunch supporter of the garden and we’re very grateful. […]