Whilst the UK is slowly but surely lowering its dependence on carbon, we’re still not completely weaned off the stuff.  The UK released over 7 metric tons of C02 emissions per capita in 2013, down from 11.8 in 1970, but still a long way to go before we reach 0.

As a nation, we are making good progress into lowering the amount of carbon that we release into the atmosphere with electric cars, renewable energy developments and recycling. In turn, this is beginning to lower our carbon output as a nation, in fact, recently the UK was ran entirely off of ‘low carbon’ energy sources for 6 consecutive days. These are just some of the ways that the United Kingdom is moving towards a greener tomorrow.

However, the damage has already been done. For over a hundred years the UK – and the rest of the world – has been consistently and relentlessly dumping carbon into the atmosphere, not to mention greenhouse gases and other pollutants.

So how do the new generations of today go about undoing the damage that the previous generations have left for them?

It all comes down to innovation and invention. We have never had the need to ‘remove’ carbon from the atmosphere; it’s not a bridge we’ve previously felt the need to cross. But the grass on this side of the river is beginning to brown and the, greener more renewable, grass is looking like our only option. So we’re left with a difficult bridge that we need to cross and, as the saying goes, necessity is the mother of invention.

In our time of need, we begin to see a vast amount of promising and pioneering inventions that aim to make crossing the bridge into renewable, carbon neutral territory much more achievable.

Inventions that literally pull carbon from the air to produce plastic are both lowering carbon in emissions and carbon in the atmosphere. Whereas other inventions, such as Adidas’ new shoe prototype, uses ocean plastic and illegal fishing nets for its materials, having a positive effect on sea life eco systems and ocean acidity.

Until efforts like Adidas’ become commonplace and it becomes the ‘norm’ to recycle carbon from the environment to use in products, these companies are facing a losing battle where more carbon is released into the atmosphere than recycled from it.

Without radical change, we’re unlikely to see a world where our metric tons of C02 emissions per capita is 0 and even less likely to see a negative figure.

To find out how we at Eco Sustainable Solutions are doing our part for the environment and for carbon reduction, read about our recycling and renewable energy efforts. 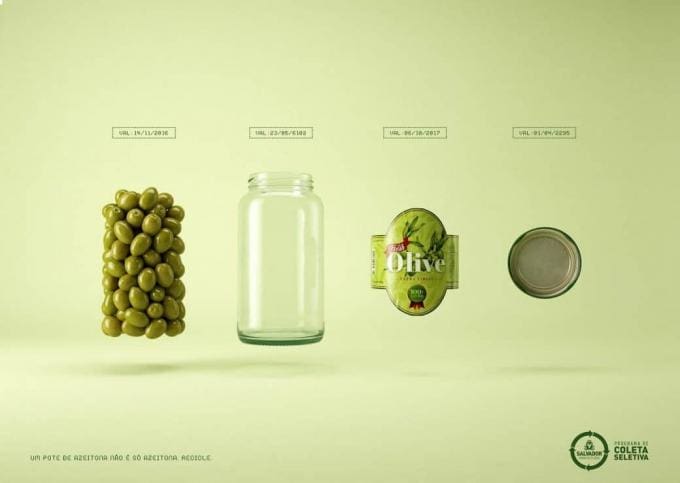 5 Advertising Campaigns That Make you Want to Recycle

Recycling is something that we all know we should be doing. Some people are good at it, breaking down everything into their own respective bins for recycling; some people aren’t great at it, simply throwing everything to landfill. This is wear advertising comes in, it’s not like normal advertising and it’s not selling anything in […]

Conservation in the UK

Space, in the UK, is at a premium. We’re a small island nation with big aspirations but we seem to forget that we should be looking after the ground beneath our feet and the other life forms that live here first. We prioritise building outward, not upward. Our country’s forests and fields are being taken […] 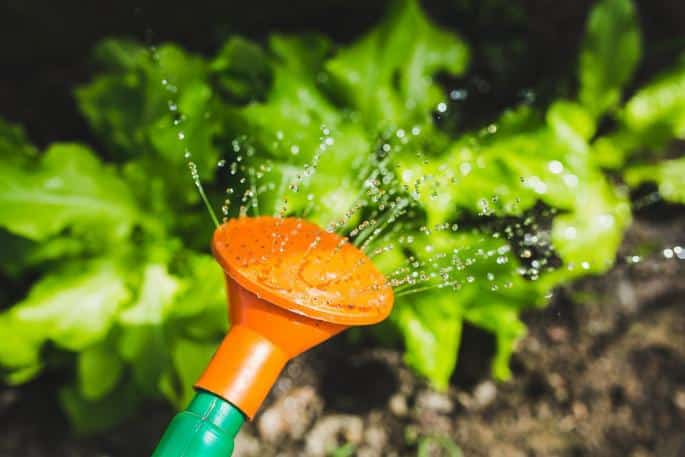 Tips for Gardening this August

August tends to be the hottest time of the year for us in the Northern Hemisphere, so it’s vitally important that you pay attention to your garden and keep on-top of the day to day tasks that keep your garden looking beautiful. Watering First and foremost, remember to water your garden, especially those plants that […]