Why Less Popular Renewable Energy Is the Most Important

If you do a quick Google image search for “renewable energy” what do you see? You will see a whole page of solar panels and wind turbines.

Solar panels and wind turbines are the 2 primary sources of renewable energy on the minds of society. We drive past solar panels on our neighbours roofs and wind turbines in their gardens; we see fields full of panels and can see turbines off in the distance. They are the most prominent methods of renewable energy and are therefore perceived as the most ‘popular’, the most abundant or the best.

This is compounded by news outlets. Solar Panels are arguably in the media more often than any other renewable energy source. It’s not the news’ fault. Over the past few years, solar panels have advanced and developed more than any other renewable technology. Their cost is falling and their efficiency is rising. Companies such as Tesla, solar roadways and Ikea are constantly innovating with creative solar panel placement and installations. We ourselves are possibly guilty of talking about solar maybe a few too many times.

And so, the general public can be forgiven for thinking that the majority of the world’s renewable energy is produced by solar or wind power, we hear about it everywhere!

However, solar energy is ranked 4th out of 5 when it comes to the energy share of global electricity production in the latest available statistics. Solar is the second smallest contributor to the global energy mix, producing just 1.2% of the world’s energy.

There are other renewable energy production methods about that don’t get nearly as much media attention but that produce a greater amount of our energy. Hydropower produces an estimated 16.6% of the world’s energy. Where is it in a Google image search of ‘renewable energy’? Quite a way down there…

It would seem as though we’re giving all of our focus to the wrong industries, solar power doesn’t produce us anywhere near as much energy as hydro power does! We should focus our efforts on that!

Here’s the thing. Hydropower has been through the ‘popularity’ phase already. Hydropower began its journey 100 years before solar energy was even a thought in a scientists mind, back in 1849.

Hydro energy was once the ‘popular’ renewable energy and people’s focus was on it more than ever. As such, the technology grew and grew faster than every other method beside it. It became bigger, better, safer and more efficient. Today, hydropower is the highest producing renewable energy method at 16.6% of the world’s requirement.

When everyone is focussed on it, more people focus on it as a result. Companies want a piece of it (because it’s profitable, or will be) and the technology improves faster than if it flew under the radar.

The exact same thing is happening with Solar and Wind Energy. As the focus grows, so does the technology. As more and more people invest in the ‘popular’ technology it becomes much better than it ever could have been. In the last few years, solar energy output has increased on average 60% per year. In just a few more year, 16.6% of the world’s energy production will consist of solar power.

When that happens, it will be time to focus our efforts on the less ‘popular’ energy sources: Bio-power or Geothermal sources. 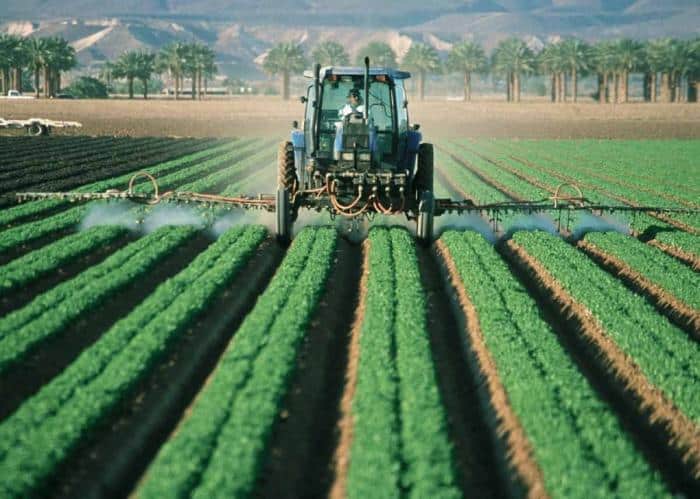 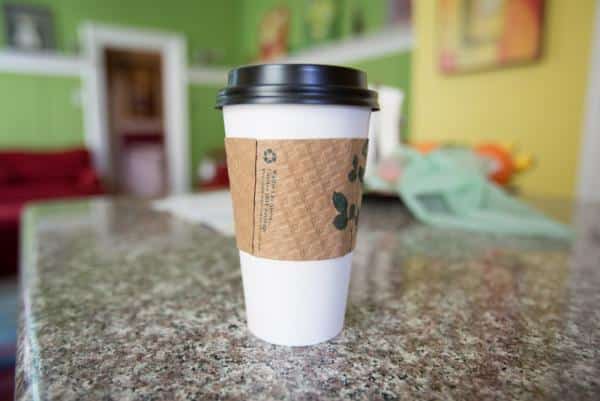