The House Made of Straw

It may seem as though houses have been built the same for years, if not hundreds of years, with very small changes happening to make them more effective as time goes by. We’ve introduced triple glazing, cavity walls, more efficient insulation and energy efficient heating solutions but there’s one building material that remains unchanged throughout the years.

Bricks, the literal building blocks of our housing structure, have remained relatively unchanged and unchallenged for hundreds of years. They are strong, cheap and relatively easy to build with. However, on the periphery of the building industry are a few houses that are constructed of something far less obvious.

Straw has been used as a building material for houses since the early 1900s, but only recently has the farmyard material become a more commonly used in building modern housing. The waste product produced by farms is a cheap building material with great thermal properties at over 7.5X the insulating properties of brick, it’s faster to build with and costs a fraction of the price.

Building with straw can seem like a risky business. “The three little piggies” is a story that is commonly raised when talking to people about building a house out of straw. However, houses made from straw are as strong as traditional houses, last as long and resist the elements as efficiently.

With straw’s growing popularity as a building resource come advancements and evolutions to it as a product.  Multiple companies have sprung up across the world that delivers straw housing solutions with a difference. These companies offer building blocks that are super compressed bricks of pure straw, delivering all of the benefits that straw offers (and more) and removing a lot of the negatives.

Compressed straw blocks are smaller than bales, yet offer the same (or higher) insulating properties, a much greater load bearing strength and have much ‘sharper’ edges for easier stacking, aligning and cladding. The houses built using compressed straw blocks are also recyclable at the end of their 100 year lifespan in ways that bricks and traditional insulation couldn’t hope to be. It’s also claimed that these bricks are much less flammable than other materials.

The University of Bath is currently putting one companies claim to the test. ModCell’s Staw Technology is being put to the test in The University of Bath’s Balehaus project, as a step towards the UK’s 80% greenhouse gas emissions reduction by 2050. Since initial tests, over 200 environmentally friendly straw homes have been built, not including a school in the city of Bath. Tests now move to testing the long-term performance and durability of straw bale construction.

Building houses using these renewable resources is a strong step forward into renewable and sustainable living in the future. These houses require fewer resources to build, maintain and recycle, the ultimate in sustainable sustainability.

Plastic was first invented in 1907, by Belgian-born American Leo Hendrik Baekeland who was living in New York State at the time. Whilst looking for an insulating shellac to coat the wires of electric motors ad generators, he combined chemicals phenol and formaldehyde. He noted that the mixture would form a sticky mass and soon […]

How Turf Is Made

Turf is a fantastic way to give your landscaping project the finishing touch that it deserves, without breaking the bank. It’s quick to lay, doesn’t break the bank and gives unparalleled results. But how is it made? How do Rolawn create their crisp, fine rolls of countryside that we can unfurl in our gardens like a […] 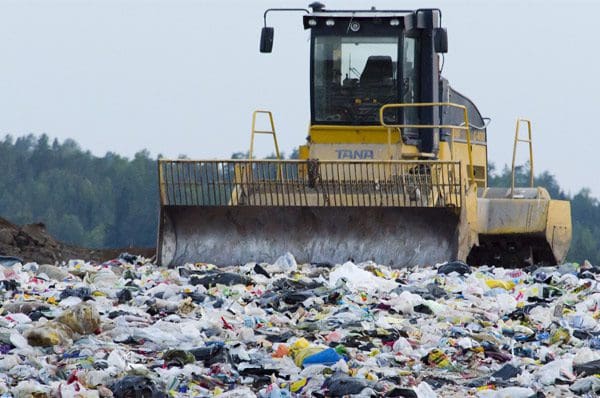 Reasons Your Business Should Be Recycling