Just a few days ago, Tesla announced 2 new products that could change the way the world looks at solar energy, quite literally.

Elon Musk’s latest endeavour into the solar market with solar roof tiles sees Tesla finalising the ultimate bundle for homes to become self-sufficient. The solar panels, designed to be installed and look exactly like normal roof tiles, produce energy at a similar rate to other solar options, whilst maintaining or even improving the aesthetics of the building.

Tesla also unveiled an update to its Powerwall battery, now called the Powerwall 2.  It now features twice as much storage capacity as its predecessor with 14kilowatt-hours of energy storage.

These two innovations combined with Tesla’s already popular products in the automotive industry are what Musk hopes will drive success in an area full of “messy” installs.

“This is sort of the integrated future. An electric car, a Powerwall and a solar roof. The key is it needs to be beautiful, affordable and seamlessly integrated”, adds Musk.

Tesla aims to complete the whole ecosystem by allowing the consumer to produce the electricity, store the electricity and travel using that electricity (or use it throughout the home) without having to pay for electricity bills, fuel costs or have “ugly” solar panels on your roof.

That future is one that most people can get behind, but how much will it cost? The costs for a base model Tesla S is well established at around £57,900 and the Tesla Powerwall 2.0 is slated to come in around £5,500. Prices for a complete solar roof, however, are much harder to come across.

A SolarCity (Tesla’s partner in this endeavour) representative states, “The solar roof will be priced to cost less than an equivalent roof type when projected utility bill savings are factored in”. How much is an equivalent roof type? These panels are specifically designed to mimic high-end roof types and the kinds of tiles that cost twice as much as standard options.

The base price of the product is the one thing that we window shoppers pay attention too but how much will it cost to install compared to a conventional roof? Can your average roofer install it or will it need a specialist? How will it affect house prices and development costs? What will it do for your heating bill?

The cost of new products like these branches out much further than the RRP and the long term, financial benefits are yet to be seen.

However, Tesla’s foray into the solar market follows previous form. They have a long running history of positioning themselves in the market as a high-end brand that screams wealthy yet responsible. But for the good of mankind, they don’t stop there. They roll the product out through the elite, allowing them to test the new technology before tesla refines the product to be affordable to the masses.

If Musk repeats previous gestures like making patents freely available and delivering future similar products at lower price points to ultimately lower the cost of the technology, the ecosystem could be completed for a relatively low cost.

The House Made of Straw

It may seem as though houses have been built the same for years, if not hundreds of years, with very small changes happening to make them more effective as time goes by. We’ve introduced triple glazing, cavity walls, more efficient insulation and energy efficient heating solutions but there’s one building material that remains unchanged throughout […] 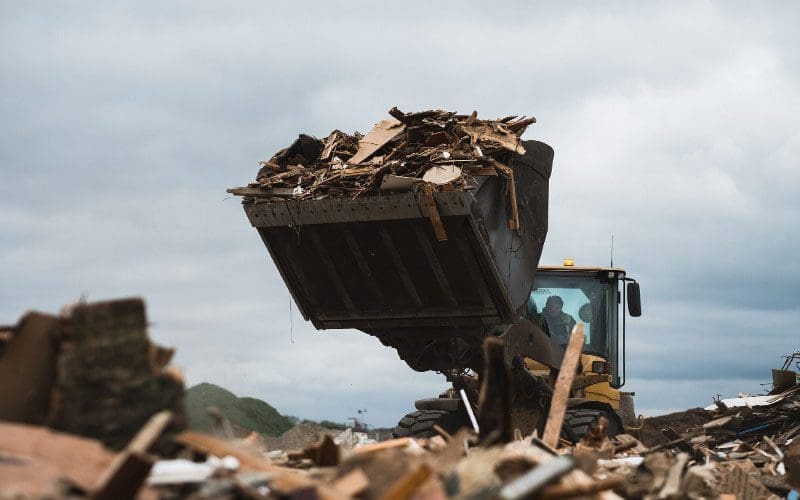 How Can Your Business Reduce Landfill Waste?

Thinking Ahead During National Recycle Week 2020

This week is Recycle Week 2020, highlighting the importance of sending less waste to landfill. That’s something we’re passionate about at Eco Sustainable Solutions, and not just because we process more than 250,000 tonnes of waste a year at our Eco Park near Parley. In the BCP Council area and across Dorset, around 60% of […]