A Dorset company has been thanked for its “fantastic support” after helping a community garden project take root.

Parley-based Eco Sustainable Solutions donated more than 70 tonnes of its Eco Super Soil to Townsend Community Growers in Bournemouth. The donation allowed volunteers to create 20 raised beds on land at the back of Birch Drive which will be used to grow flowers and vegetables.

Bournemouth & Poole Sustainable Food City Partnership worked with Townsend residents to get the garden project off the ground. More than 50 households were involved together with Bournemouth Borough Council, Townsend Community Association, IdVerde and a team of volunteers from Ageas.

Funding came from the Postcode Lottery which provided a £12,300 grant.

At the official opening of the garden Dave Sheppard, of Townsend Community Association, said: “Without Eco this project would never have happened. They gave us fantastic support; “I don’t know what we would have done without their donation. Our requests for more soil kept coming yet Eco still, generously, agreed to help.”

Peter Hardy, Eco’s Commercial Director, who officially opened the garden by cutting a ribbon, said his company was delighted to help out. He added: “This has been a great community project which has really brought people together. We’re only too delighted to support such a worthwhile venture.”

It’s hoped that within the first year 35 households will be growing flowers and vegetables and eating more fresh produce, 40 hosted growing sessions will have been delivered and 30 people will have learnt new skills. 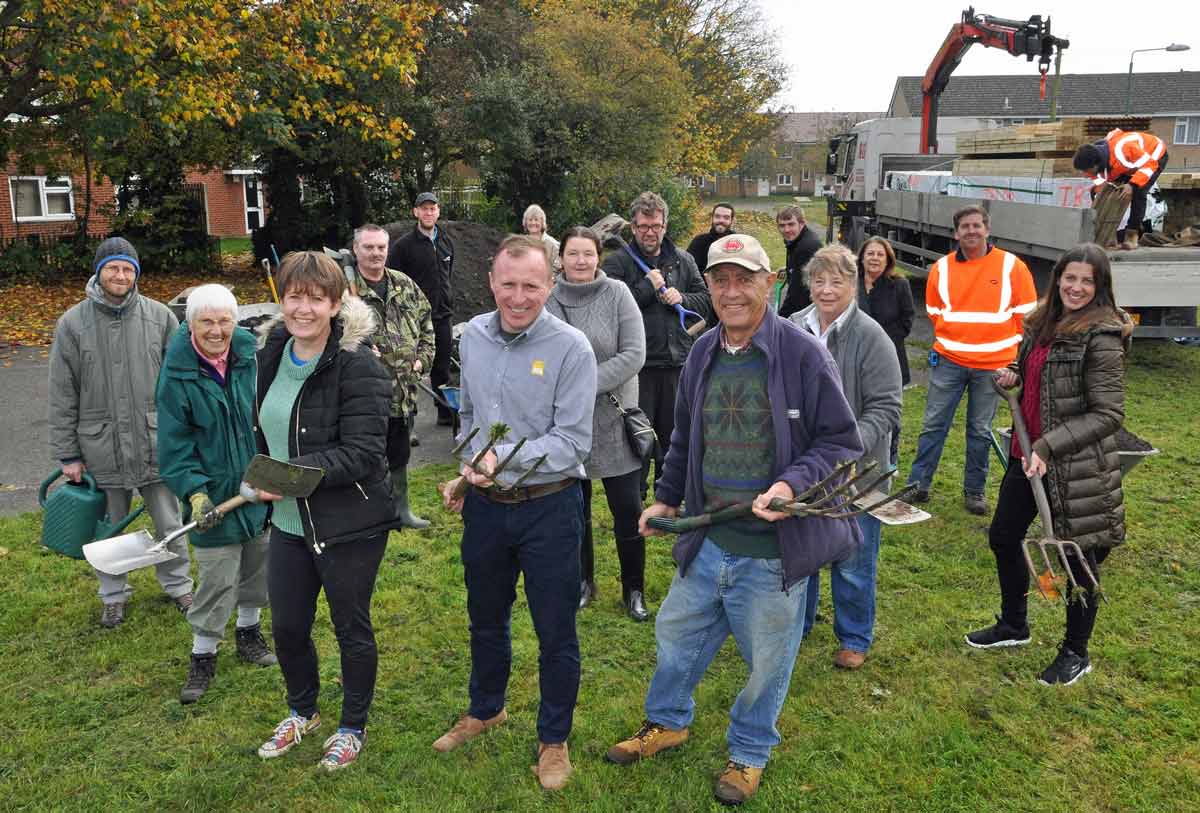 A Dorset recycling and renewable energy company has won praise for its “really impressive” operations from the Shadow Minister for Energy and Climate Change. Dr Alan Whitehead, who is also the MP for Southampton Test, was speaking after visiting Eco Sustainable Solution’s Parley site. During a one-hour tour of the company’s 32-acre site, the politician […] 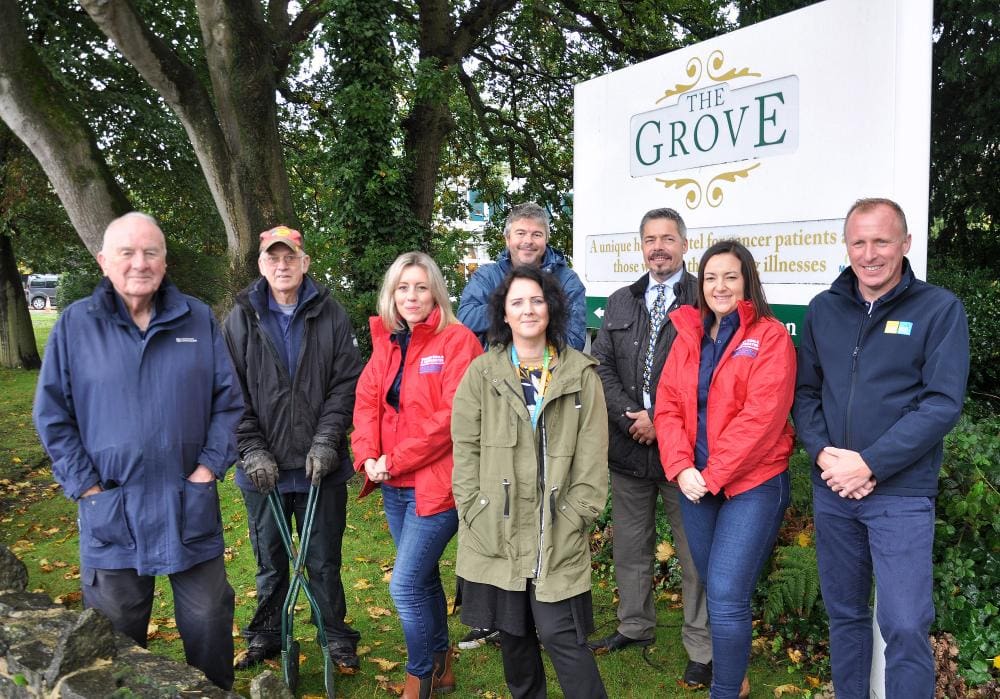 Bournemouth’s Grove Hotel, which is a holiday retreat for cancer patients and those with life threatening illnesses, has been given a massive green-fingered boost. Eco Sustainable Solutions and Dorset Soils and Aggregates joined together to dispose of all the hotel’s green waste. A team of volunteer gardeners created a wonderful space for residents to enjoy. […]