One of the UK’s most advanced sites for organics recycling and renewable energy has been hailed as “very impressive” by the Mayor of Christchurch.

Cllr Nick Geary was speaking after a tour of Eco Sustainable Solutions’ 34-acre site at Parley.

The company, which was founded 24 years ago, annually processes 200,000 tonnes of material at Parley including green waste, waste wood and soils and aggregates. End products include enriched topsoil, compost and woodchip.

Energy generated from the £6m plant is used to power Eco’s site with any excess fed into the national grid.

Eco also hosts one of the UK’s largest solar farms on land surrounding its headquarters.

It is able to generate 51.3 megawatts (MW) of low carbon ‘green’ electricity when operating at full capacity, meeting the electricity needs of three quarters of homes in Bournemouth on a typical summer’s day.

The Mayor, who was accompanied by the Mayoress, Mrs Gillian Geary, said: “I’ve been very impressed by what I’ve seen. The site is unrecognisable from my last visit six years or so ago.

“One of the biggest issues facing all of us is to cut down the amount of waste taken to landfill. The fact that Eco are managing to turn garden waste into compost and soil as well as generate energy from waste wood is excellent.

“It has been a fascinating tour and I congratulate Eco on a very impressive operation.”

The WRA, which describes itself as ‘the voice of the waste wood industry’, was holding its summer meeting in Bournemouth with the Eco visit concluding its mini-conference.

“We’re very pleased at the response and also the very positive feedback received which was very much appreciated by all the team.”

Our Top 5 Outdoor Playgrounds in Dorset

A Dorset recycling company says it has become ‘ultra green’ after investing more than half a million pounds in an electric wood shredder. Eco Sustainable Solutions’ new Untha shredder is now in full operation at its Parley site, handling up to 65,000 tonnes of waste wood annually. The wood, from household recycling sites in Dorset and Hampshire, […] 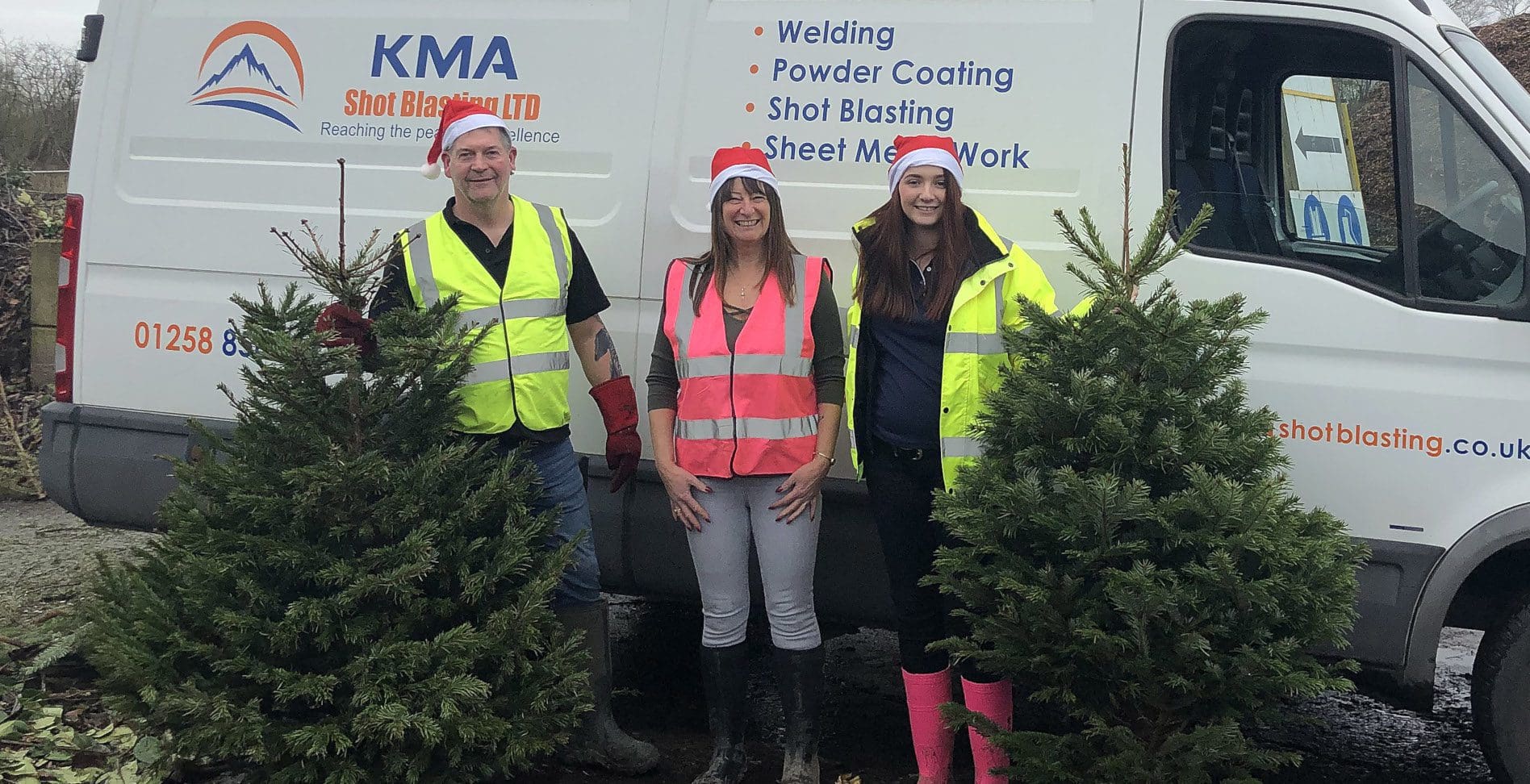 A forest of former Christmas trees was reduced to re-useable green waste after being collected by staff from local charity hospice, Lewis-Manning Care. The arboreal leftovers were taken to Eco Sustainable Solutions in Parley, Dorset, which processed them without charge. Those who had their trees collected made a donation, which benefited the charity to the […]