There is often confusion around the term mulch, and what it actually means.

Mulch is a type of landscaping material which is used as a ground covering. It usually consists of small particles of material, which are spread across the surface of the ground evenly, either for functional or aesthetic purposes. Most people think about mulch as being an “organic”, or biodegradable covering, for example, wood chips, bark mulch or playground chips.

However, the term mulch does not refer exclusively to biodegradable materials. For instance, gravel, landscaping sheets, shingle and shredded rubber are also different types of mulch.

What is Mulch Used For?

In landscaping, mulch has a huge range of uses. It’s a highly versatile material, comes in many shapes and sizes and is easily installed without complicated tools or procedures.

Mulch is probably most commonly used as a bed-covering. An organic mulch, such as bark or wood chip, is spread to evenly cover the top of a flower bed or planting or around the base of trees. Organic mulches are generally more visually pleasing compared to just raw soil and can finish a landscape off nicely. However, used in this way, mulch has other benefits to the landscape such as:

Other mulches, such as playground chip or rubber mulch are used in much the way you would expect, as playground area coverings. Playground mulches are soft, play-safe coverings which allow children to play on equipment safely. A mulch covering (particularly an organic, or biodegradable one) is a natural, aesthetically pleasing covering which, due to its inexpensiveness, can be kept fresh throughout the year at a relatively low upkeep cost.

Read our blog for more information on Rubber mulch.

Stone mulches, also known as non-biodegradable mulch or aggregates, such as gravel, shingle and slates, are used in several different applications. From more mundane uses such as drainage, through to more interesting uses such as for driveways, pathways and for landscaping coverings. Stone mulch is naturally very hard wearing and isn’t going to break down anytime soon.

What Kinds of Mulch are There?

At Eco, we provide a huge range of different mulching products for different needs. Here’s just a quick look at what’s available:

One Final Benefit of Mulch

The last great thing about mulch we’ll mention here is weed suppression. Since it’s covering the ground around plants and trees, it makes it a very difficult environment for weeds and unwanted plants to break through and flourish.

To read more about mulch, and its uses for weed suppression, here are some blogs you may find useful: 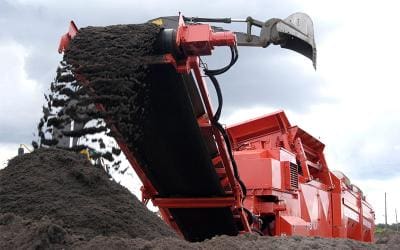 How To Dispose Of Excess Soil

Disposing of excess soil after an intense landscaping, building or gardening project can be a difficult task. It’s a heavy, messy and bulky product that you can’t throw in any of your refuse bins. So, what can you do with it?
Shop now 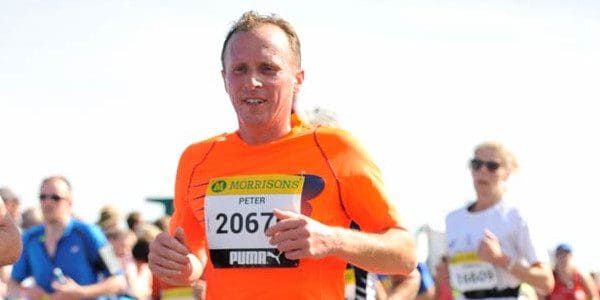 We are proud to announce our Commercial Director Peter Hardy completed the Great North Run raising money for the UK charity: Guide Dogs. Peter successfully finished the run in just 1 hour 57 minutes and has so far managed to raise an amazing £555 for the cause. Peter is still collecting and if you’d like to help […] 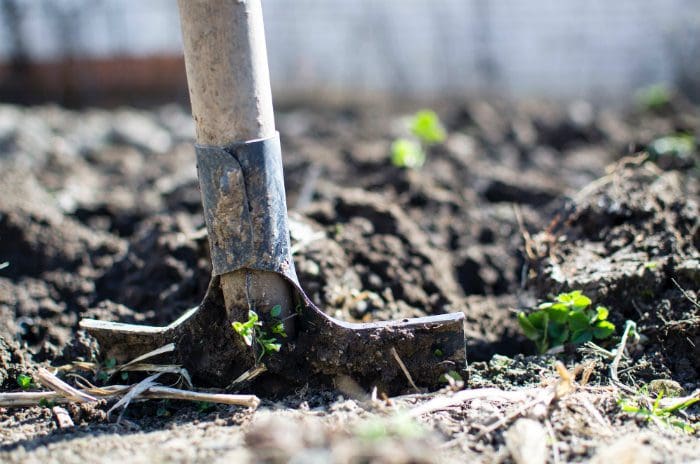 Soil Health & How We Can Improve

The UN warned us two years ago that the world’s soils face severe exhaustion and depletion, suggesting we only have 60 harvests left. We can change this, and even reverse global warming, just by taking care of our soil.
Shop now