How To Refresh Mulch

Applying mulch*, like bark chippings or partially composted plant matter, to your garden beds and borders is a very beneficial task for a number of really great reasons.

If you use a biodegradable mulch, such as bark nuggets, your plants will thrive as the mulch breaks down and feeds the soil beneath. It will provide insulation during the colder months and it will help to retain moisture in the summer months. On top of all that, it looks good and gives a properly ‘finished’ appearance to your garden, however big or small.

Applying mulch to an area which has not previously had any mulch applied to it is one scenario. Some key preparations must be completed first for the best outcomes, and the correct depth of mulch must be applied. But refreshing existing mulch is another matter. If mulch has been applied the previous year, or even two or three years before, what preparation must be done before applying a new layer, or refreshing the mulch?

Must the Old Mulch Be Removed First?

If you are applying a new layer of mulch to an area which has had mulch applied to it before, firstly perform a thorough visual check of the old mulch. This is necessary to check the condition and the depth of the existing mulch. Some of the existing mulch may have decomposed, which is great because it’s doing what it’s meant to. Your visual inspection should also check to ensure there is no mould, which can sometimes form on mulch if it has retained too much water. If mould is present it can either be treated with a fungicide (if it’s a severe case), tilled into the soil and then soaked with water, or the worst affected areas can be removed, if you feel this is necessary.

Some mulches can knit together, forming a barrier to the soil beneath. If this has occurred, it is good practice to rake out the matted mulch, breaking and ‘fluffing’ it up. It can also be helpful to till the soil slightly (shallow tilling), to further break up previous mulch layers, mixing it in slightly with the soil beneath, and allowing some air to get into the soil. Some landscapers and gardeners will also add in a compost at this stage to further feed the soil, but this may depend on the type of bed you are handling (for example, annual beds).

It is therefore not necessary to remove the old mulch before you apply a fresh, new layer, providing you haven’t got a severe case of mould. However, adequate preparation to the ground and the existing mulch is still key. 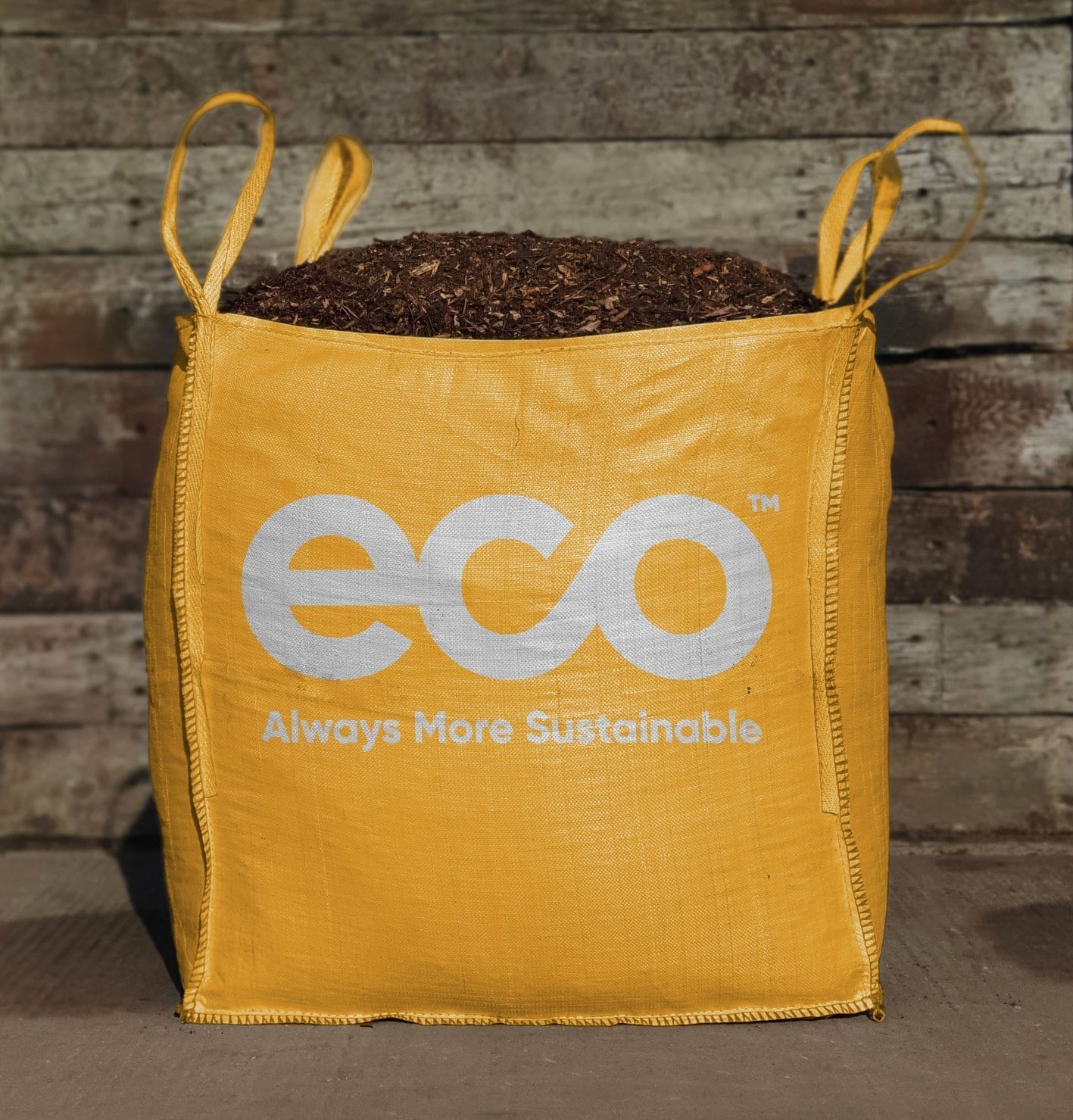 A bark-based mulch recycled from local trees, perfect for deterring slugs and snails.

Landscapers – Why You Shouldn’t Use the Cheapest Topsoil Available

Topsoil comes in three different grades; premium, general purpose and economy. Opting for the cheapest product is not advisable for most planting or landscaping projects. Read on to find out why.
Shop now 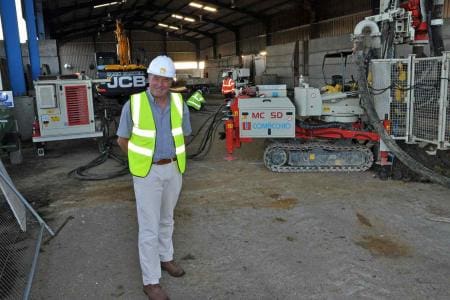 capable of burning about 10,000 tonnes of oversize material from Eco’s compost operation annually. Power generated from the biomass plant will be used for Eco’s Parley site with any excess fed into the national grid. Trelawney Dampney, Eco’s Managing Director, said: “Renewable energy is the way forward in terms of both meeting our climate change […] 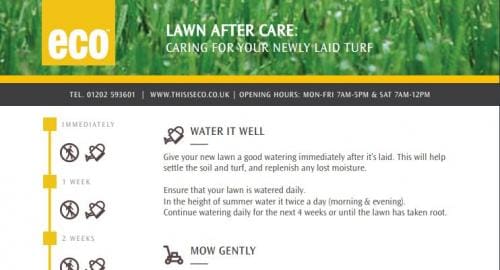 Lawn After Care Guide: Caring For Your Newly Laid Lawn

If you need some guidance on how to care for your newly laid turf lawn, read this blog to access our top tips and handy guide for reference.
Shop now